There are several cryptocurrencies out there that are going to be extremely popular in 2018 due to the possibility or increased value and becoming the next big thing in the world of cryptocurrencies. Litecoin, Ethereum, NEO, Cardano and Ripple are just a few of the manes that seems to be talked about in the news, but there is another name that is making waves and that is Monero.

The Biggest Hurdle for Monero

There is one problem that Monero is facing right now. It has plenty of supporters who want to be able to remain anonymous, but it also has a great number of detractors who feel like this is the kind of coin that allows for criminal activity to get out of control. Being able to make transactions that are entirely anonymous to anyone but the sender and recipient is something that opens up a world of possible scams and frauds that are not going to be good for the economy.

There are many coins that are trying to reach that higher value but this is not going to be as easy as it seems. There are many ways in which investing in a new coin could be a bad idea and a bad investment, but there are also ways in which this could end up being a huge opportunity. Monero could become the next big thing as long and regulations are not enforced too heavily, but it seems like even of anonymity is taken away from this coin, it still has enough popularity and appeal to be supported by many and this could bring it to a whole new level. 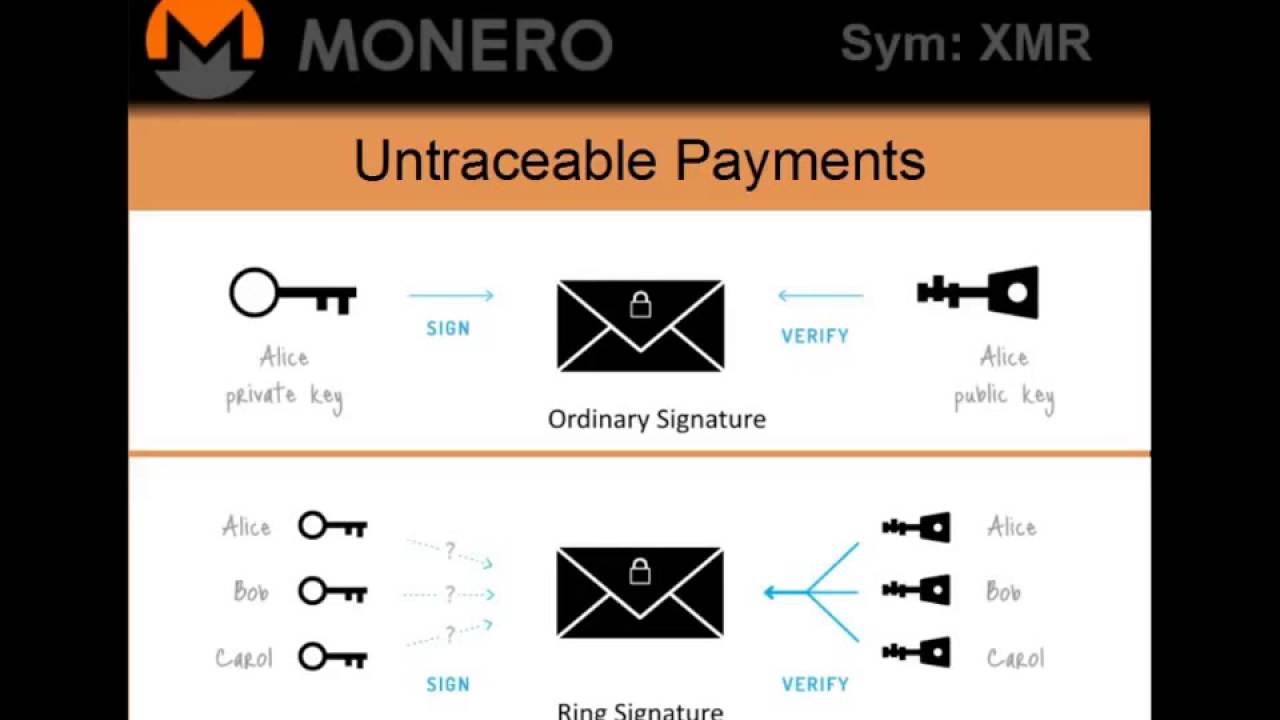 Uncertainty of Investments and Volatility

One of the biggest problems related to this thing is that the uncertainty of what could happen in a few months is very unsettling, but it’s actually something volatile in a matter of days and not just months. Some coins have come from a viable option to a complete wreck that loses all value in very little time. Educating yourself about this kind of thing is very important. You need to be on your toes in regards to the kind of results you can get. Study the coins and see which one seem to be opening things up for an opportunity to invest a small amount of money and then get excellent results in a few years when the coin goes up in value.

Is It Still Early?

The idea is to understand the risks involved as much as possible and to know that there is nothing in this world that is certain, but betting on a successful coin could be a life changing decision, it was definitely that way for those who decided to bet on the power of Bitcoin early on in the game. 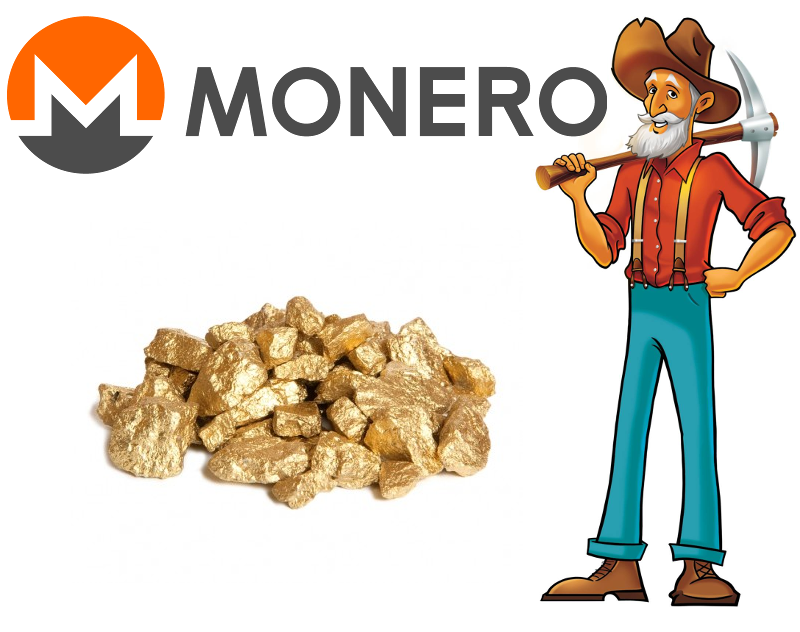 Now that thing are looking so good for cryptocurrencies, there is a good chance that we are going to see a large change in the way that they are perceived by the general audience and that is the reason why 2018 is going to be such an important year for cryptocurrencies.